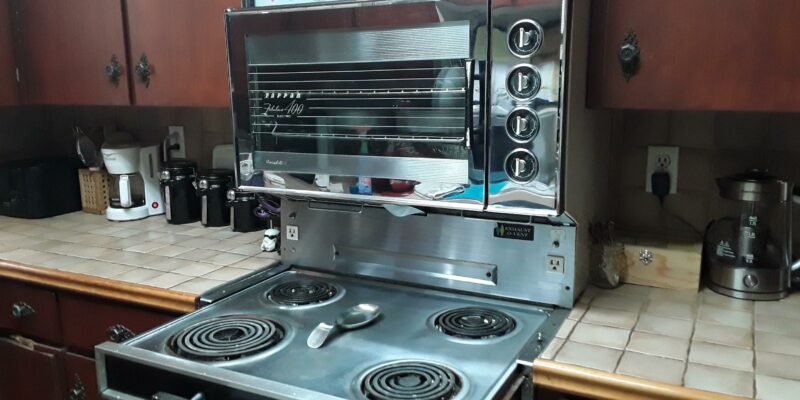 Someone, for example, may have connected too many devices into a single socket, causing your home’s power to short-circuit. Or, a violent storm may have passed through, knocking off power to your home.

Resetting your Tappan oven is a simple procedure in general. All present command signals must be removed from the control panel. After that, give your oven a few moments to warm up. It should be fine to go after that.

We’ll go through exactly what you need to do to reset the power to your Tappan oven in this article.

How to Reset a Tappan Oven: 5 Easy Steps

To reset your Tappan oven, you’ll need to follow a few steps. The steps are as follows:

The first thing you should do is inspect your circuit breaker panel. If you’ve had a power surge, several of your breakers have probably been tripped. Ideally, individual circuit breakers should be marked with the area of the house they serve.

Step 2: Check to see if the Fuses are Still Good

If the circuit breakers were in the off position, double-check that the fuses are still good. If you turn on the kitchen circuit breakers and nothing happens, the fuses may have blown. As a result, you’ll need to hire an electrician to assist you with replacing the fuses.

After that, double-check that your oven’s power cord is still connected. Before you begin tampering with the power cord, remember to turn off the oven’s power. You may need to turn the circuit breaker off to accomplish this. That way, you won’t have to worry about electrocuting yourself while checking the power cord.

It is critical not to push any keys during this period. The cycle should take around 20 seconds to complete. If you try to give a command to your oven while it is still turning on, it may lock up, causing you to restart the procedure.

Before using your oven, make sure there are no error messages on the electronic panel.

Materials You Need To Reset Your Tappan Oven

To reset your Tappan oven, you won’t need much. You will require the following materials:

Why is My Tappan Oven Not Heating?

The top 6 reasons why your Tappan oven won’t heat, as well as specific fixes, are listed below:

When an oven fails to heat, the igniter is the most common source of the problem. The igniter serves two main functions. First, the igniter opens the safety valve by pulling electrical current through it.

Second, the igniter heats up to the point where it glows and ignites the gas on the oven burner. The safety valve will not open properly if the igniter becomes weak. The oven will not heat if the valve remains closed.

When the oven is turned on, look at the igniter to see whether it’s malfunctioning. If the igniter glows for more than 90 seconds before igniting the gas flame, it means the igniter isn’t powerful enough to open the valve. In such a case, you will need to replace the igniter.

An electric oven requires two hundred forty volts alternating current, and  120 volts is needed for gas ovens. If your oven doesn’t turn on, it could be due to a power interruption. Use a multimeter to measure the incoming power at the wall socket to see if the electrical outlet is producing enough voltage.

We hope that this guide has provided you with all the necessary information to reset your Tappan oven. If your oven is still not functioning correctly, check if the child lock option is turned off.

You should also check if the delay start function is switched off. If you’re still having problems with your Tappan oven, you should contact a professional for assistance.

How To Open Outdoor Outlet Cover

How to Stop a Refrigerator from Tripping a GFCI Outlet 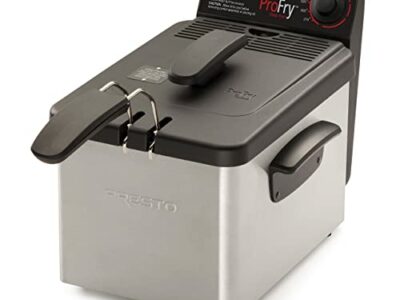 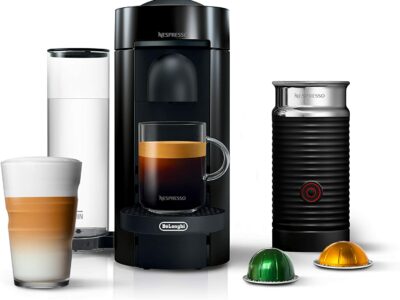 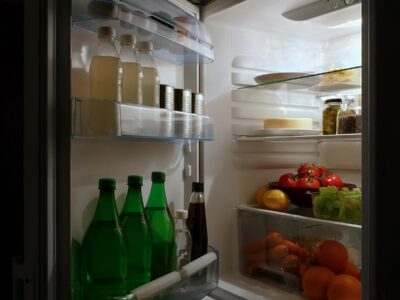 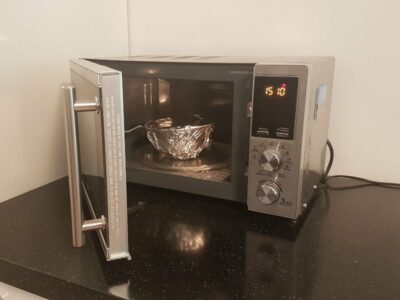