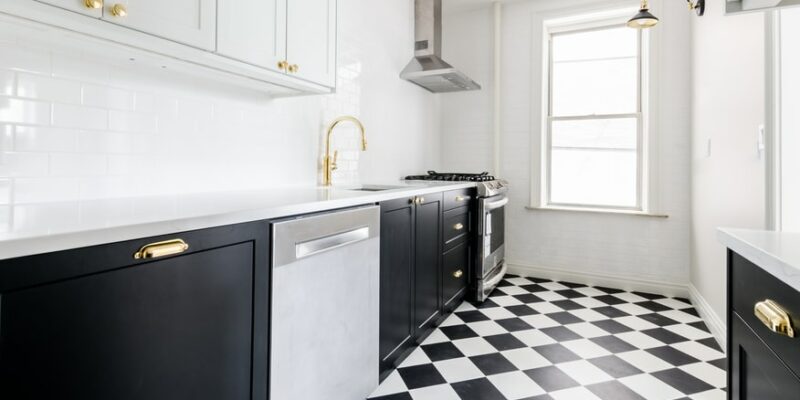 When people move, they are limited by weight, making it difficult to transport items like dishwashers. Moving your dishwasher is an intensive task with loads of steps to take into consideration.

It is possible to transport a dishwasher on its side. However, this is not recommended. It is best laid back to ensure nothing gets loose during transport when the dishwasher is stacked with other appliances/items.

This article provides the correct way to transport a dishwasher and why it should not be transported on its side.

Can you Transport a Dishwasher on its Side: The Correct Way to Do It

A dishwasher is heavy and difficult to maneuver. Some people believe you should transport the dishwasher upright to avoid spilling water, detergent, or any other messes.

Next, unplug the drainage hose from the wastewater outlet, and again use a towel to blot up any leaking water. To stop any water escaping while moving the dishwasher, wrap towels around the ends of the water supply and wastewater hoses.

Factors to Consider When Moving a Dishwasher

Size of the Dishwasher

For one, small dishwashers are much easier to transport. Second, you don’t have to worry about knocking over any of the items inside the truck while moving them because of their design.

Larger dishwashers pose a problem with transportation and movement because they are so big and heavy, and one wrong move will cause damage to the machine.

Large appliances can pose a severe problem because they are likely to bang against something in a truck or a van. To ensure the dishwasher is secure, you can tie ropes to it and ensure it doesn’t move. By doing so, the unit will remain compact when moving it. However, if it slides all over the place, there is the possibility of damaging it.

Age of the dishwasher

With time, dishwasher components can start to become loose. This can lead to loose connections if the appliance is transported on its side. Finding the loose components is the best approach. Having them tightened and replaced beforehand will make sure you do not experience any issues.

Placement of the dishwashing machine

When purchasing a brand new, still-in-box dishwasher, you may not be allowed to transport it on its side. Some companies expressly prohibit this practice.Although the odds are slim, you could damage your dishwasher by introducing residual test water. Moving the item upright is the best option here.

Most people think that transporting a dishwasher on its side is safe, but it can end up causing more harm than good. If you transport a dishwasher this way, there’s a risk it will be damaged.

So, how should you transport your dishwasher? When transporting a dishwasher, you can lay it on its back. This is an excellent method for transport.

It is often recommended that you do so because dishwashers often have a lot of weight on their backs. In this way, there’s no risk of the appliance rattling around when in motion. However, if you must lay it on its side, be sure to cushion the machine with blankets before moving it.

Are Towel Warmers Worth It