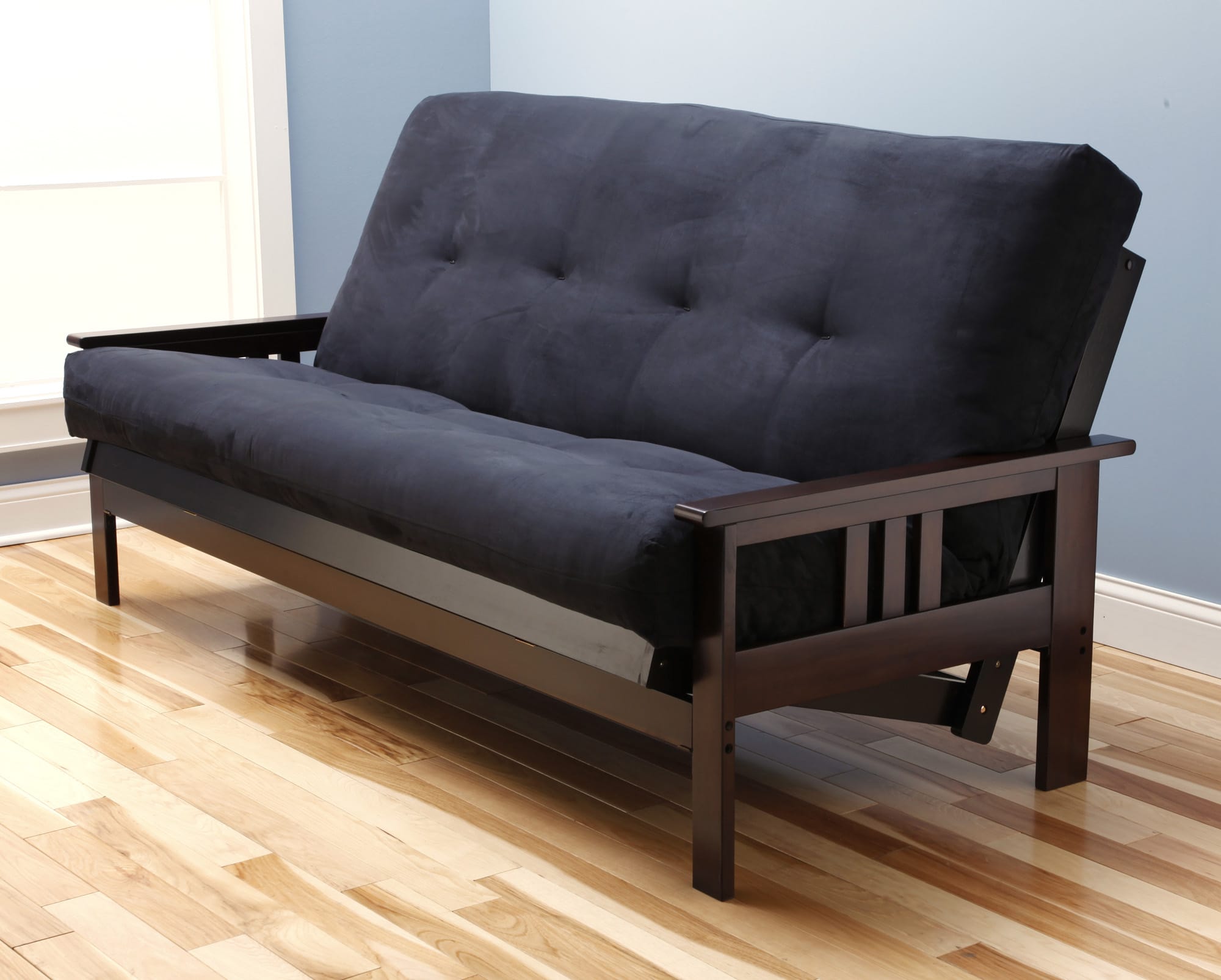 Futons used to be a favorite option for college dorms, back when they were just a simple frame and mattress. Today, most futons are designed with all sorts of variables, from different materials to covers that correspond with just about any palette.

They are incredibly versatile and ideal for almost any space. However, futons are associated with one common problem; they all tend to sag in the middle after a while.

What Causes a Futon to Sink in the Middle?

Well, a folding futon might seem as simple as the mattress being worn thin, but the issue is usually more complex than that. Here are some of the reasons why your futon could be folding in the middle:

Futons were once made of metals and sometimes wood- even though wooden futon frames were generally much pricier than the metal ones. Depending on the material employed in constructing the frame, this can cause the sagging center of the futon. These materials can become bent over time and cause your futon to sink in its middle.

One thing that makes futons as affordable as they are is that the frame is typically made of low-cost metals. This is important because it makes them more accessible, easy to assemble, and even move when the need arises. Also, futons made with metal frames are easy to keep clean.

On the flip side, the metal used isn’t the strongest and might bend after extensive use. If the metal frame is aging, it could be making the mattress fold and sink in the center.

Wooden frames, likewise, have evolved over time. Futon wooden frames can be made of various types of wood but the most common ones are pine, oak, mahogany, beech, and maple. Wooden framed futons are generally aesthetically pleasing and can also last longer with proper care.

However, with no proper care, or when the frame is made of wood that’s not as strong, then it may struggle to support the mattress, causing it to sag in the middle. Besides, wooden futons are susceptible to water damage, which can make the wood warp and bend, consequently causing the center to sink.

Futons provide excellent comfort, which makes them one of the most prized pieces among homeowners, thanks to the mattress. However, some mattresses or cushions can’t withstand constant use, which can be the guilty party for sagging.

When the futon is up, the mattress lies in its bed form and conforms to the frame in the seated position. Since these mattresses are separate from the frame, they tend to slide around quite a bit, leaving them vulnerable to a bit more wear and tear.

Therefore, futon sagging could be due to the mattress itself, especially when the futon is frequently used.

Futon cushions meanwhile are generally attached to the frame itself. While they aren’t as likely to suffer from the damage due to the padding sliding around, they may start to sag after lots of sitting action.

The best thing about futon cushions is that they’re mostly made of high-quality materials that keep them from sagging/folding as early as they might with a mattress that’s separate from the frame.

How to fix a Folding Futon?

The good news is a futon that folds in the middle can be revived. The idea of fixing a sagging futon might seem like a big chore, but it doesn’t have to be.

There are several things you can do to help your folding futon, including supporting it with a pillow or even bolstering it with additional padding inside the pad. Here is how to keep futon from folding in the middle:

If your futon shows slight sag, the best thing is to intervene before it gets to be a major issue. Below are the various remedies that you can apply. They are easy and you can fix your futon using things that you most likely already have.

If the futon has a mattress that’s separate from the frame, consider using a pillow under the spot that’s starting to fold. A firm bed pillow can provide the much-needed support to fix a sagging futon for a while.

Well, this is just a band-aid for the time being, but can be a longer-lasting solution if you’re willing to change the pillow for a fresh one, whenever the pillow starts to wear. Although the pillow method usually works pretty well, you might want to add a bonus layer in the form for extra support.

Allowing the mattress fibers to regain their strength and to bounce back from always being sat on is important, especially when it comes to the longevity of the cushions. This might not help with major folding, but it can work pretty well with minor sinking issues.

Just unzip the cover and give the mattress a chance to lay flat for a few hours, or overnight if at all possible. Better yet, let your futon mattress be free and lie flat all weekend when you go out of town.

If your futon is being sat on constantly on the same spot, then it’s definitely being pushed down. The fibers inside of the mattress aren’t actually made from super-strength materials that can withstand all the weight.

Note that to make futons as comfortable as they are, the insides of the mattress are made of something much softer, mostly some sort of cotton blend. That means there’s only so much springing back into shape associated with these materials.

Once they’ve been worn down, and they have no more spring left, they will just continue to get flatter and flatter, making the mattress sink. To fix this, you can flip the mattress from front to back, and perhaps rotate it.

Changing up the position of the mattress will allow the whole thing to wear evenly, so not one particular area or spot takes all the brunt of the sitting. What’s better, this method also prevents too much fading or wear and tear on the actual mattress pad, which is great as a futon mattress can get really expensive.

If the problem stems from the frame, focusing just on the mattress won’t actually change anything. If the futon is folding, and it seems that the metal frame is warped or distorted under the seat, then wrapping them can do the trick.

Using duct tape to tape the bars can be a really simple and inexpensive fix if you’re not concerned with how the underside of your futon looks. This will provide enough support and assist in preventing further sagging.

How to Clean Pressed Wood Furniture 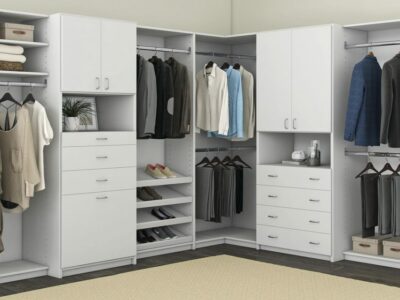 Closets by Design vs California Closets 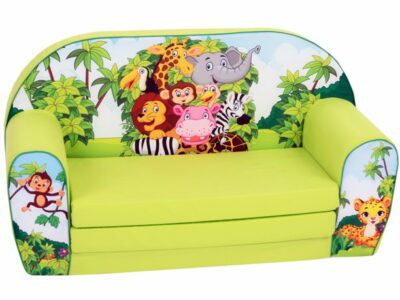 How To Put A Child’s Foam Couch Back Together 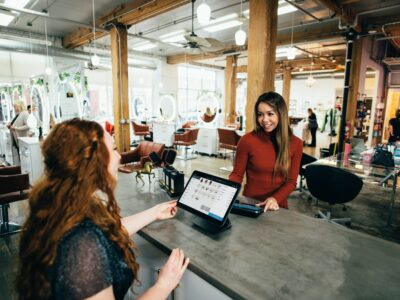 Can you negotiate at Raymour and Flanigan? 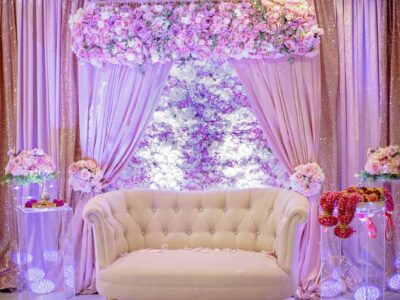 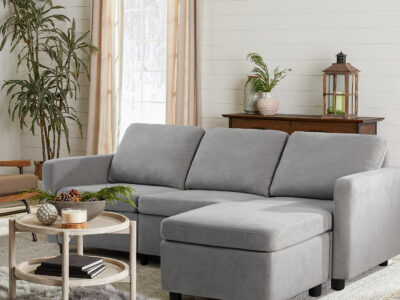 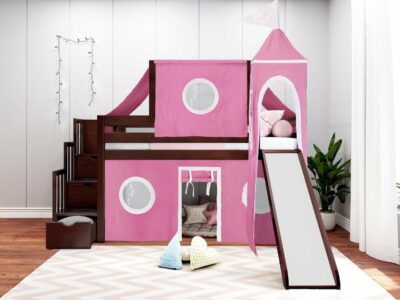