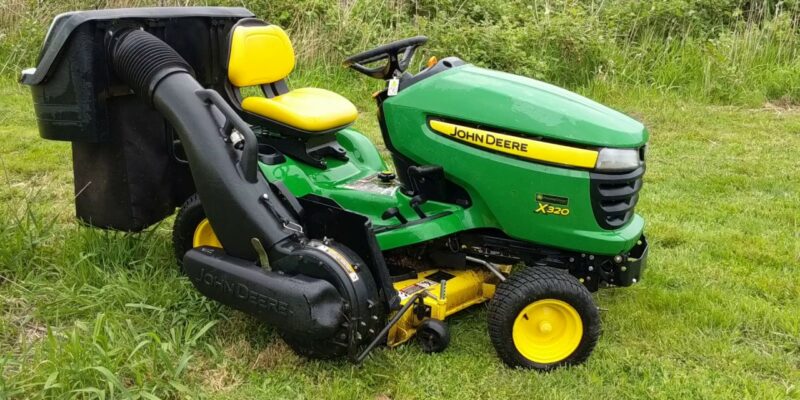 If you’re too much into landscaping and gardening, then you’ve probably heard about the John Deere. John Deere is world-renowned as the leading distributor of outdoor agricultural and gardening tools. John Deere x32 is the famous lawn mower brand from the same company. It is versatile with a 48 or 58-inc deck, 22 horsepower V-Twin engines, excellent powertrain, and other nifty features.

John Deere x320 is the reliable lawn mower model used in various parts of the world. Due to extended usage in different conditions, you will likely face some problems with it. John Deere x320 features lots of plastic construction and a super strong engine. It’s also too heavy, making you feel a little bit insecure when descending a slight hill.

When it comes to the operation of the John Deere x320 lawn mower machine, it has a smooth transmission. However, the transmission can sometimes be problematic, since it tends to lurch forward on pushing the gas pedal.  It has a lot to do when it comes to frequent changing of the loader bucket. In comparison with the LA 130, it has better traction and balance.

The common complaints with the John Deere x320 include the following:

The Joh Deere x320 has the fuel pump mounted close to the carburetor. The engine’s fuel pump is prone to damages and hairline cracks forming on the outer metal surface.

When the fuel pump of your lawnmower has problems, you’ve to close the fuel valve and remove the mounting screws in the process of disconnecting the fuel hoses. After that, you need to discard the damaged or broken parts and replace them with a compatible variety with a good regular flow.

Internal combustion of the liquid fuel and the air occurs at the engine’s device called the carburetor. The same fuel injection technology is used in the John Deere x320 engine. To know whether your lawnmower has issues with the carburetor, you will realize it is hunting for more power while it’s in idle mode or when working at high speed.

On some occasions, you will realize that the engine cannot start after placing it in idle mode. Typically, the problems with carburetors are linked with the inability to control the engine’s power, lack of energy, and difficulty in starting up the engine.

If your John Deere x320 engine has a carburetor problem, you must check whether the oil has apparent leakage. Oil leakage is the main culprit that causes carburetor multifunctioning, and you need to observe, fix and seal them immediately to keep the John Deere x320 working at its optimum.

In addition to the oil leakages causing carburetor problems, damaged or cracked adjustment screws also need proper tightening. Finally, the control cable needs proper fixing to ensure that you’ve full control of the carburetor and the other crucial engine devices. After removing the non-metallic parts from your x320, clean out the carburetor thoroughly to clear out the dirt that can clog the engine filters.

The common transmission problems with John Deere x320 include:

To fix the transmission problem in John Deere x320, first, you need to replace the worn-out seals to minimize power loss. Secondly, the misplaced belt should be reinforced back to its original area along with the transmission pulley.

While aligning the belts, cleaning should ensure that debris or dirt doesn’t jump and accumulate at the transmission tunnel. The drive pulley is soft and can get damaged easily. Therefore, the only workable option when fixing problematic drive belts of x320 is replacing another fitting option.

Notably, the transmission problems of John Deere x320 can be fixed with adequate lubrication. The transmission oil is applied, and oil changes are regularly done to keep the engine performing well.

Failure of the mower to start poses a huge concern to everyone. However, according to experts, that should not make you worry too much. Failure of the x320 to start could be due to a loose spark plug or dirty filters.

Typically, the dead battery causes power issues that manipulate as difficulty in starting up the mower. To fix the same problem in John Deere x320, you need to diagnose the problem area and replace the spark plugs, air/oil filters, or battery. Still, you can recharge the battery.

Responsive steering configuration is crucial to help to control the precision of your movements. The overuse plus the difficult terrain or circumstance that John Deere x320 goes through makes it have steering operation issues. When the lawnmower hits a rock or a brick, unprecedented sudden pressure is exerted at the steering system, losing its calibration.

The possible ways to fix the steering problems of John Deere x320 involve turning it off then rewinding the gears to be in a motionless state. The next thing is realigning the mower wheel with the steering wheel. Loosening and the process of affixing the nut will hold the popped ball joint in its correct place.

The acronym PTO stands for Power Take-off lever or switch. In John Deere x320, the PTO switch can fail to engage, and thus the mower’s blades can’t work because they cannot receive the necessary power. The common manifestation of the PTO problem is noting that the clutch is too slow for engagement.

PTO failure happens where there’s a faulty connection. Therefore to fix the problem, you need to check with the wiring system. You can either change or reattach. On the other hand, if there is no evidence to support the cause of the PTO problem, then it might be the right time for you to replace the clutch since it cannot be repaired. How to Get Rid of White Clovers Without Destroying the Lawn

By Tom Martins5 days ago0 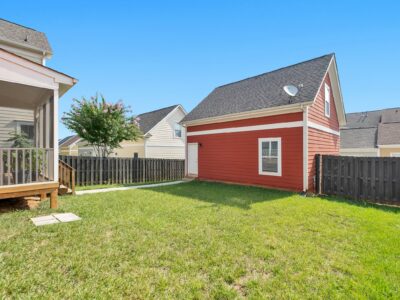 Spraying Yard with Dawn For Fleas 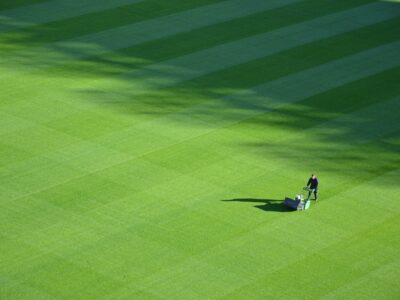 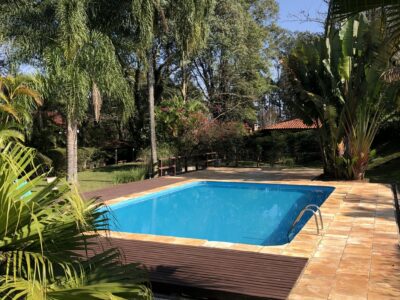 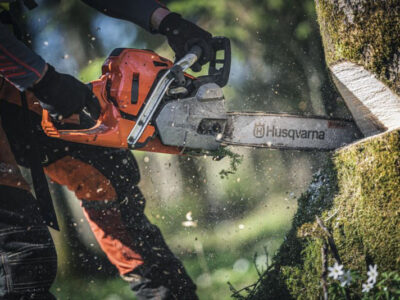 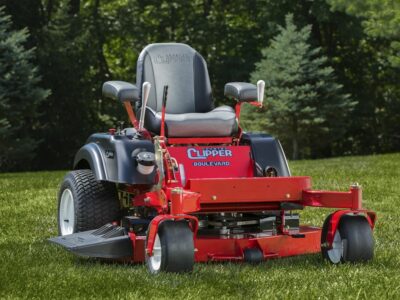