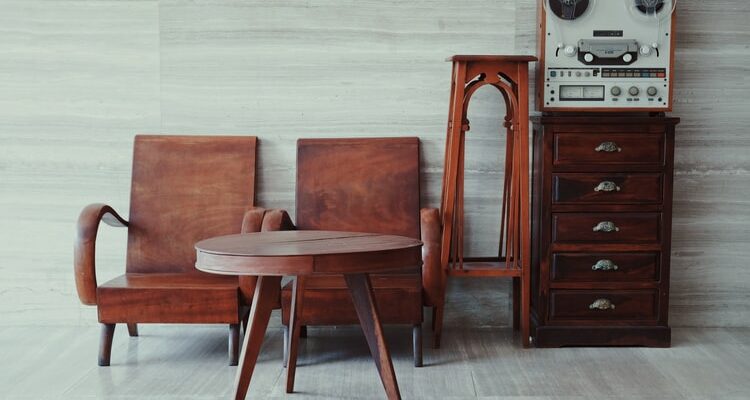 They are both leading oil-based wood preservative formulas manufactured by Gemini / Amteco Coatings and distributed by the online dealer TWPStain.com.

The main difference between the two products is in the formulations but both are premium wood staining products.

Wood is one the most available and renewable resources for many uses building and construction being one of them.

It makes for excellent designs that exude warmth, simplicity, and a natural aura. It is, however, an organic compound that makes it susceptible to damage from molds, algae, water, heat, light exposure, and pests.

Wood is a versatile building material and many items big and small are constructed from wood.

All these will eventually come into contact with air, water, heat, and chemicals throughout their life span.

A significant factor in selecting a staining agent is the color that the agent eventually renders on the wood, and whether it provides the desired aesthetic quality.

TWP 100 is the original wood preservative brand in the series and has been a leading formula for well over 25 years.

It was however restricted for use in some states necessitating improvements with regard to its chemical composition.

TWP 1500 is the latest entrant in the series which was formulated to improve on the previous formulas and address safety concerns. It is currently available in every state.

VOC or Volatile Organic Compounds are organic compounds that have high pressure in their vaporous form at room temperature.

Most VOCs are found naturally in the environment since they are produced by animals and plants as part of their physiology.

Anthropogenic VOCs on the other hand are created and dissipated by human activity such as in the making and use of synthetic products and chemicals like wood preservatives.

In the short term, they do not appear to affect health and the effects on humans and the environment are still being investigated but in the long term, they have been found to cause or accelerate health problems and do considerable damage to the environment.

Each state determines the safety levels of certain chemical products. A number of states have stringent VOC level restrictions preventing the distribution of chemicals that exceed specific levels.

Though both TWP 100 and TWP 1500 are in production and are registered with the Environmental Protection Agency (EPA), TWP 100 is not approved for distribution in 36 states due to its high VOC levels that fall outside the approved limits.

TWP 1500 is approved and available in all fifty states.

Though TWP 100 is an excellent wood preservative, and both offer outstanding protection, TWP 1500 is the superior product.

TWP 1500 was formulated using the latest technologies and raw materials to conform to the recommended VOC regulations and also to improve its efficacy as a wood preservative.

If both are available where you are, either stain offers great wood preservation but it would be better considering all factors to go for TWP 1500.

Why are Windows So Expensive?