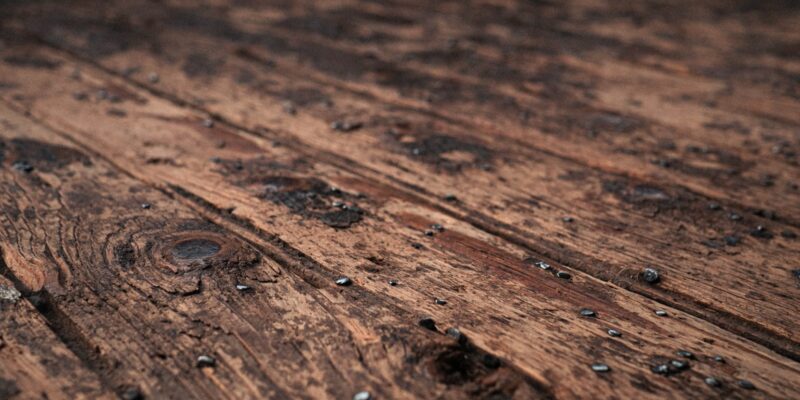 Polyurethane improves the appearance of wooden floors by adding a glossy finish to them while also protecting them and extending their lifespan.

However, safety must be ensured during the application procedure as well as after it has dried.

So if you are wondering, can you sleep in a house after polyurethane? This question has a clear answer: no.

But before we get into it, let’s look at what polyurethane is and its use.

In its most basic form, polyurethane is a plastic that has been chemically changed to become a liquid. Until the material is placed to a surface and allowed to dry, it remains a liquid.

It then appears as a thin coating of plastic-like material on top of the surface on which it was applied.

For wood floors, water-based polyurethane is perhaps the most popular alternative.

This is since it has a mild odor and is low in toxicity.

This makes it easier to apply the product to your floors without modifying your living situations too much.

What is Polyurethane Used For?

Polyurethane may be used for a lot more than merely coating wood. It’s a highly adaptable chemical with numerous applications discovered by scientists.

Polyurethane, for example, is frequently used in clothing. It may be spun into fine threads, allowing designers to make clothing that is stretchier and lighter.

Professionals in the construction business also use polyurethane. It may be fashioned into materials with outstanding performance capabilities.

Polyurethane has a high strength-to-weight ratio, good insulating qualities, and the versatility and durability that builders demand.

Polyurethane is most typically used on floors by DIYers. It can be utilized as a foam underlay as well as a top-layer floor coating.

Polyurethane can also be used as a coating on various surfaces, including wood, parquet, and cement.

It produces a durable, easy-to-clean, and maintain finish. Its characteristics can extend the life of a new floor or restore the beauty of an old one.

Can You Sleep in House After Polyurethane? Here is an Explanation

It’s advised not to sleep in the house for at least two days after applying the polyurethane. However, if at all possible, remain away for 5 to 7 days.

This is to ensure that the fumes and odors associated with polyurethane have disappeared before you can sleep in your house.

Polyurethane fumes are poisonous and seem to last in the air for a long time after it has been applied and even after it has dried.

Because of the potential for serious side effects, these fumes should be avoided. Asthma and other breathing issues are the most typical adverse effects of these fumes.

The intense odor also causes nausea and headaches, making it difficult to stay around for long periods.

As a result, it is recommended that you locate other accommodation as soon as the polyurethane has been applied.

Most of the fumes and odors should have gone after two days, but wait five to seven days before moving in to be on the safe side.

How Long Does it Take for Polyurethane to Stop Smelling?

When you apply polyurethane to your floor, you’ll notice a distinct chemical odor right away.

This is quite common and should not cause any concern. However, polyurethane has a strong odor that might be unpleasant to be around.

Given the powerful odors of polyurethane, you might be wondering how long you’ll have to endure them.

The quick answer is that the odors should persist anywhere between 5 to 7 days. However, traces of the polyurethane smell may linger for up to a month after the work is completed.

How Do You Get Rid of the Polyurethane Smell Fast?

Most individuals wish to get rid of the lingering polyurethane odor because no one wants to smell it every time they take a breath. It can be accelerated by following a few well-thought-out steps.

Remove all leftover materials and tools used from the house after the polyurethane has dried completely.

It’s preferable to wash and clean them first, then take them to the storage location.

Open all Your House Windows

Next, open all of the house’s windows. This aids air circulation, and the odor will diminish due to improved airflow and adequate ventilation.

Set up a Box Fan

Set up a box fan in your open windows if possible and leave it going for the day. This allows the fumes to travel out of the house with the air as it circulates.

Make use of an air purifier.

After completing the above steps, you can use an air purifier to totally remove any contaminants from the air.

Should You Choose Water-Based or Oil-Based Polyurethane?

Water-based and oil-based polyurethane coatings are the two most common varieties. Each has a unique set of advantages that appeal to DIYers for various reasons.

It’s a wonderful choice for surfaces that don’t get much heat exposure. However, this product will almost certainly require more coats than oil-based polyurethane.

Oil-based polyurethane, on the other hand, dries slower and has a more pungent odor.

It is, however, more durable and, with time, develops an amber tint, whereas water-based polyurethane develops a clear tint. This product is also more heat resistant than the competition.

Water-based polyurethane is a preferable alternative for DIYers who wish to stay in their home while the coating dries because of these properties.

Oil-based polyurethane is preferable for DIYers who want a more durable coating, even if it comes with a smellier and longer drying time.

Are Two-tier Kitchen Islands Out of Style?

How To Destroy A Box Spring 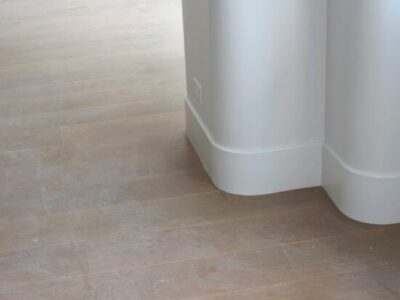 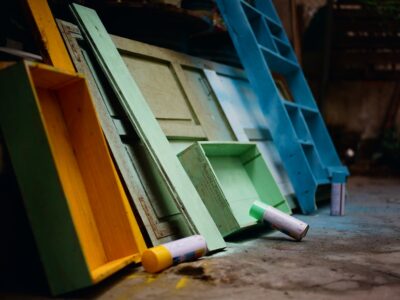 Should Shiplap and Trim be the Same Color? 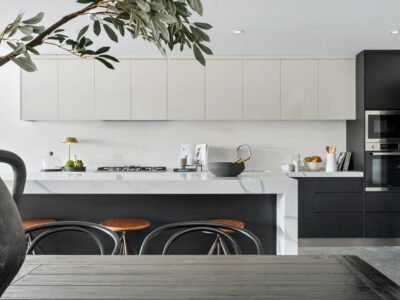 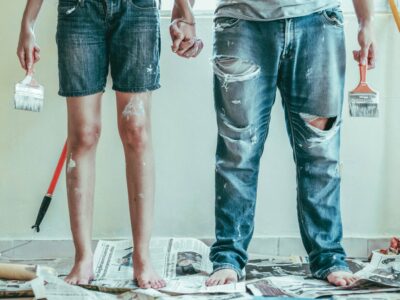 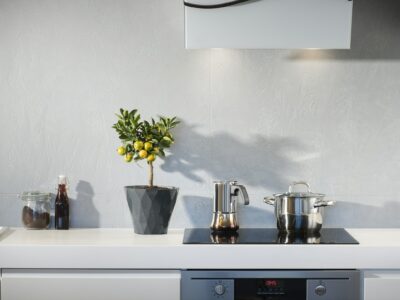