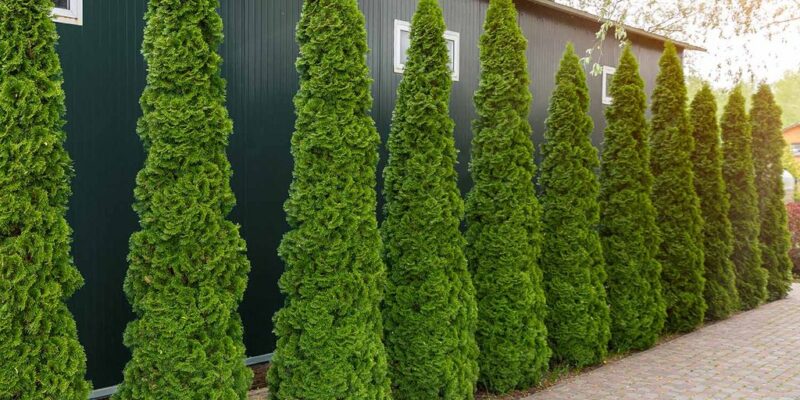 Landscaping can be great for your home. Not only does it make the yard look beautiful, but it also makes it more functional and appealing to guests. Landscaping can also help with larger projects, like changing the soil or growing produce. Knowing how to pick out the best trees and shrubs for your garden is essential to helping it thrive.

Also, having the right plants in your yard can add much-needed green to your landscape during the late summer and autumn months. Green giant arborvitae and emerald green arborvitae may seem similar, but they differ. This article will explore the unique characteristics of these two types of trees.

Identifying the Differences Between the Two:-

In a competitive arborvitae market, one of the most popular varieties is the Green Giant variety. With its dark solid green color and noticeable red tips, it’s easy to see why this variety has been a best seller for decades. Emerald Green is a more subtle green color. This variety is increasing in popularity as gardeners search for a more subtle look for their gardens.

The two tree species differ significantly in size. Green giants are large and tall, reaching heights of 60 feet. When fully grown, it reaches a width of 14-21 feet. In some species, the green giants may be as tall as 70 feet tall and as wide as 25 feet wide. It grows rapidly until it reaches 18-22 feet high, and then it grows slowly until it reaches 25-35 feet tall.

In contrast, emerald green arborvitae is a smaller tree. It rarely exceeds 15-17 feet high as a mature tree and spreads approximately 4-5 feet wide. A young plant grows rapidly for its first 10 years, reaching 10 feet. It then grows slower, growing to roughly 12-15 feet in its second decade.

You should also consider the appearance of a tree when choosing a tree. Emerald green has a lighter hue that appears to glow in the sunlight. Additionally, it is columnar, growing from the bottom to the top with the same thickness.

You can use emerald green Thujas as a privacy screen alternative. You can substantially transform the look of your garden with its unique green foliage and narrow pyramid shape.

In contrast, Green Giant has a darker shade of green, which contrasts beautifully with bright hedge flowers. You should choose giant green trees when you need to shade an extensive area, such as an open field. They form a cone shape from the bottom up, with the base being 12 feet wide and the top being no wider than one foot.

If you want to plant arborvitae in your garden, you must decide where and how many trees you want. You must also figure out the amount of space necessary for their growth. It is important to space the trees sufficiently to take up an equal amount of nutrients from the soil.

Arborvitae, such as Emerald Green, can thrive in zones 2-7, reaching a maximum temperature of -40°F. Green giant arborvitae rarely survives in too harsh a climate. It grows in USDA zones 5-7, where temperatures rarely exceed -20°F. On the other hand, Thuja Green Giant does well in hot, dry regions where other evergreens cannot flourish.

The Green Giant is resistant to the deer, which eats any leaf or shrub it comes across. For this reason, Green Giant is the best choice for areas where deer invasion is an issue.

Temperatures that suddenly become too hot or too cold can also stress trees. An Emerald green arborvitae branch, for example, can become irreparably damaged during a heavy snowfall.

They are pests and diseases resistant. Pests and diseases do not have a chance against either Thuja Green Giant or Emerald Thujas. Thujas are resistant to molds, fungi, and bagworms, often damaging other evergreens.

Thujas don’t prefer a specific soil. Their roots can thrive even in acidic, sandy, or clay-rich soils with poor drainage.

Additionally, their solid and upright branches withstand harsh weather. Although the temperature can drop to -0° in winter, these two tree species can tolerate the cold. Also, They don’t suffer dryness caused by cold winds or heat waves because of their high drought tolerance.

Both trees are easy to maintain, and you don’t have to be present to keep them from drying out. This is where they combine their strengths. With their growth rates of up to five feet per year, Green Giant and Emeralds will quickly develop into large, mature trees.

It’s unnecessary to water or feed Thujas because they will grow big and strong by themselves with adequate amounts of water. Also, Fertilizers and pesticides are not necessary.

Emerald Green vs. Green Giant, Which Is Best?

The type of tree for your lawn will vary depending on your preferences. The emerald green is superb if you need a densely compacted privacy screen. Choosing a Green Giant will give you a beautiful conifer that withstands harsh weather.

The best way to screen upcoming tall buildings in your neighborhood is with giant green. Also, Arborvitae Emerald Green offers the best option for much shorter screening privacy. 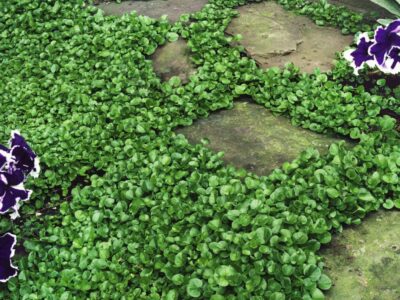 By Jameson Rodgers7 days ago0 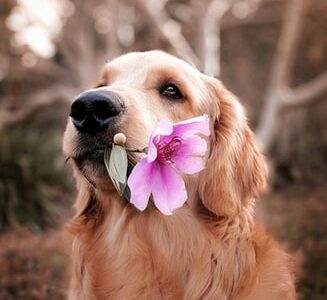 How to save plants from dog urine 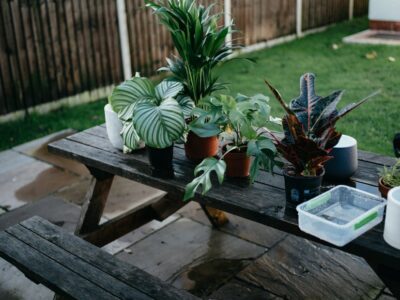 How To Tell If Canna Bulbs Are Dead 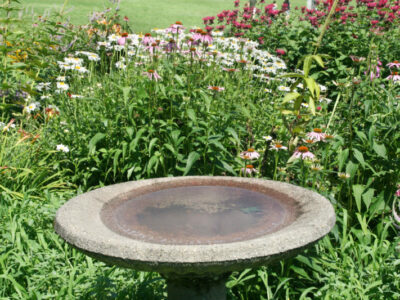 What to Plant in Shallow Birdbath 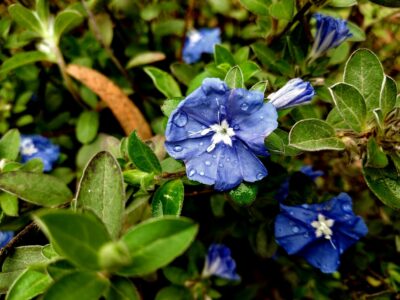 Plants That Can Withstand Heat And Cold 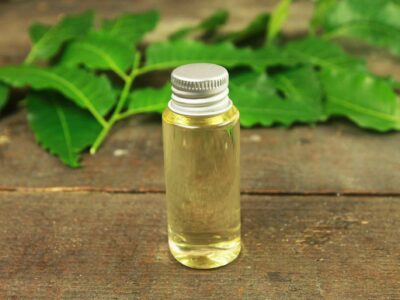 What Plants Not To Use Neem Oil On